A Quick Trip to Helsinki 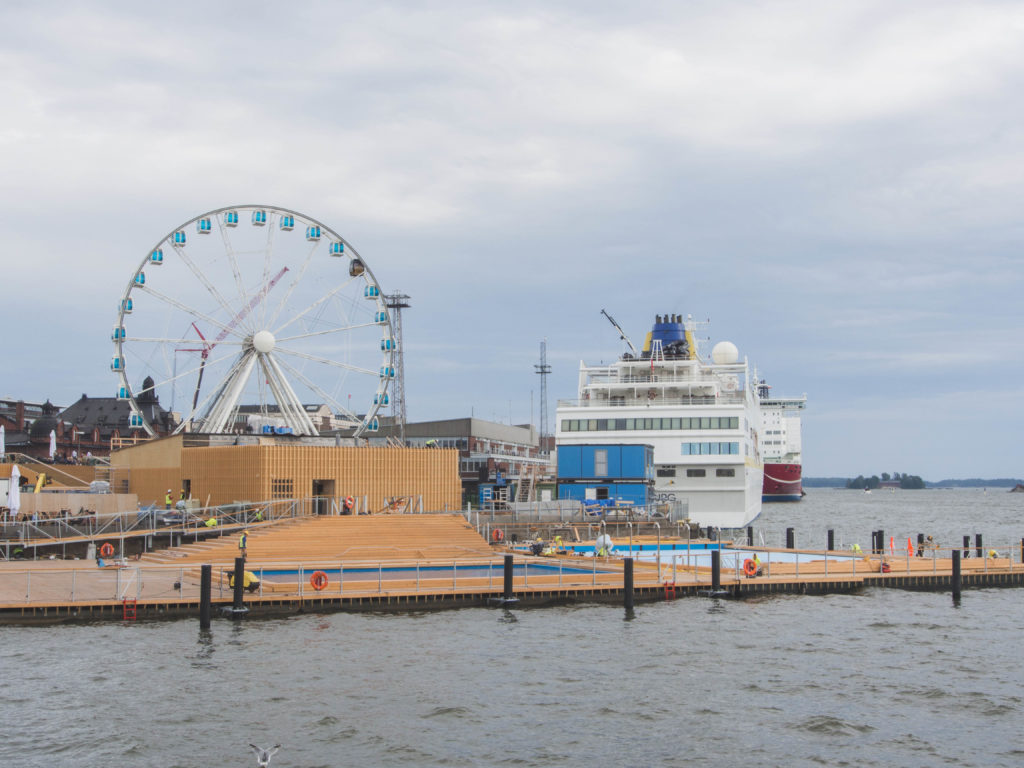 We had a chance to explore Helsinki in 2 days. The first thing that surprised us was that the people of Helsinki are very warm and friendly indeed (despite the prejudice of reserved people)! We didn’t feel like we visited a typical busy capital city rather they made us feel welcome 🙂 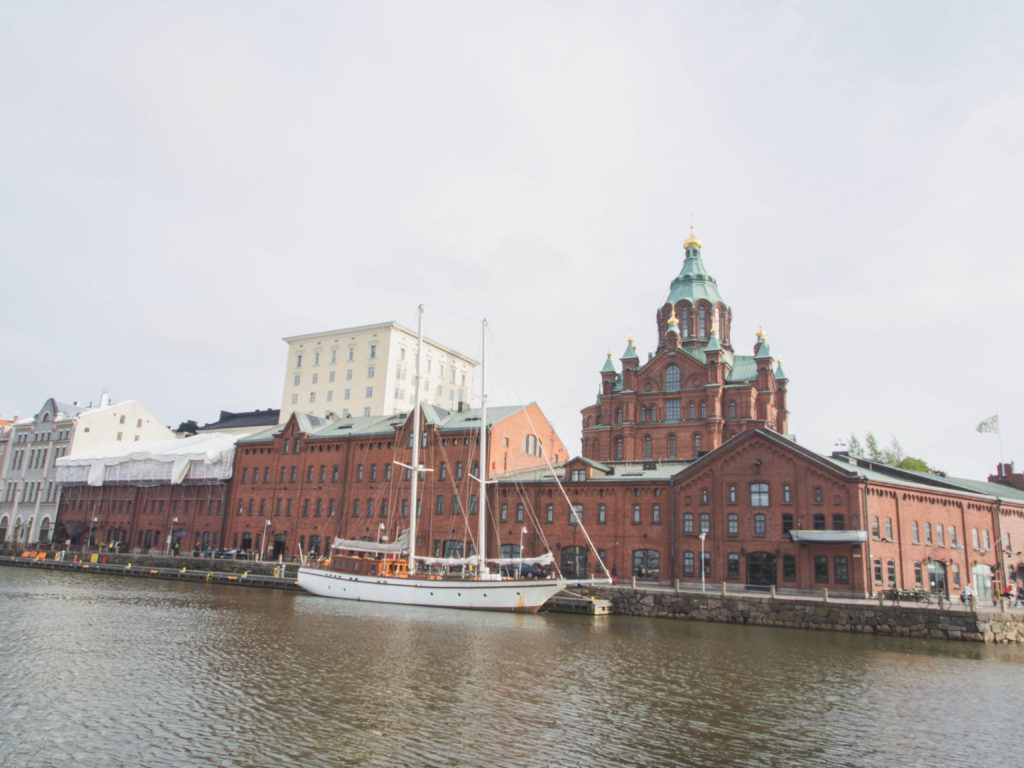 At first, we planned to enjoy the city by walking but we ended up buying the Helsinki Card instead, it was worth it nevertheless. The magic card lets you use the bus, train, and boat around the city. The first thing we did was taking a tour bus which ticket was included when we bought the card.

The tour lasted for about 1 hour and stop at Temppeliaukio Kirkko (rock church). As quoted here, the interior was excavated and built directly out of solid rock and is bathed in natural light which enters through the skylight surrounding the center copper dome. The church is used frequently as a concert venue due to its excellent acoustics. 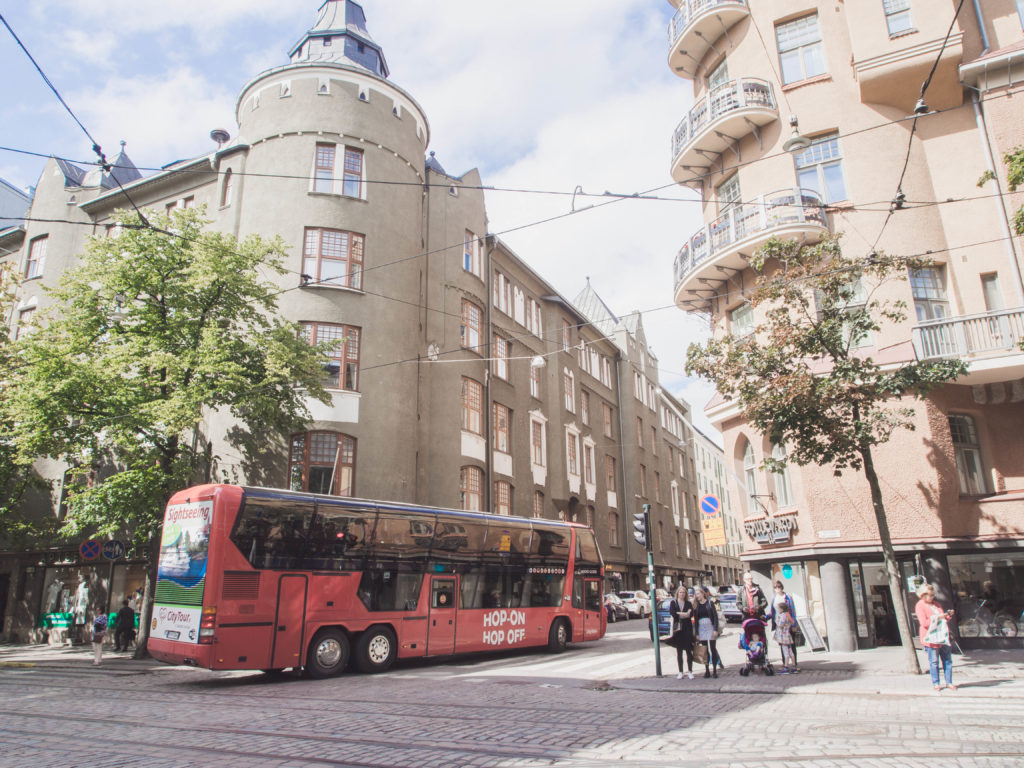 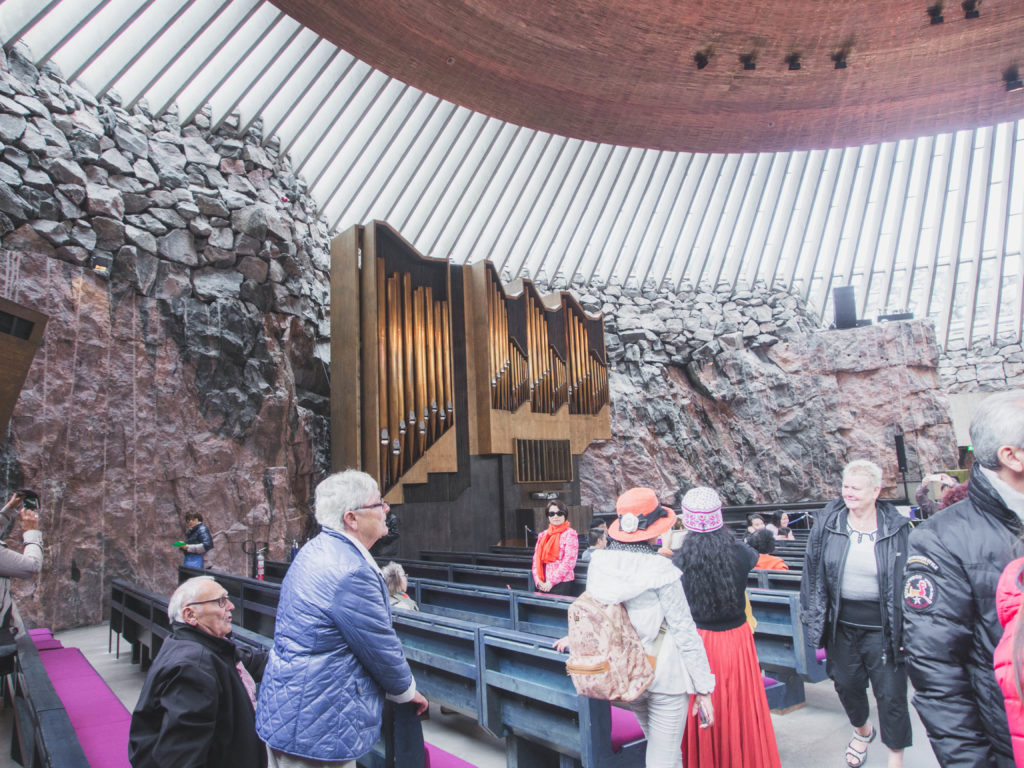 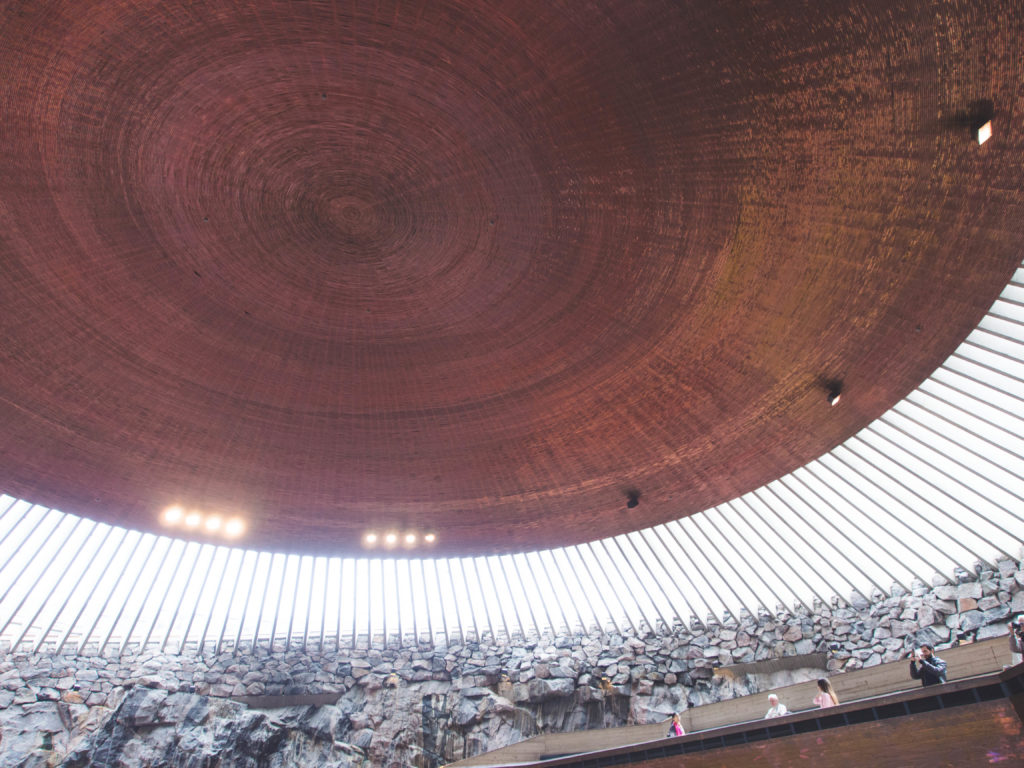 Next, we crossed the sea to visit Suomenlinna (for free with the Helsinki card). We arrived at the island in a short time by boat. There are fortresses and museums on the island. After 3 hours of exploring the island, we headed back to the mainland. 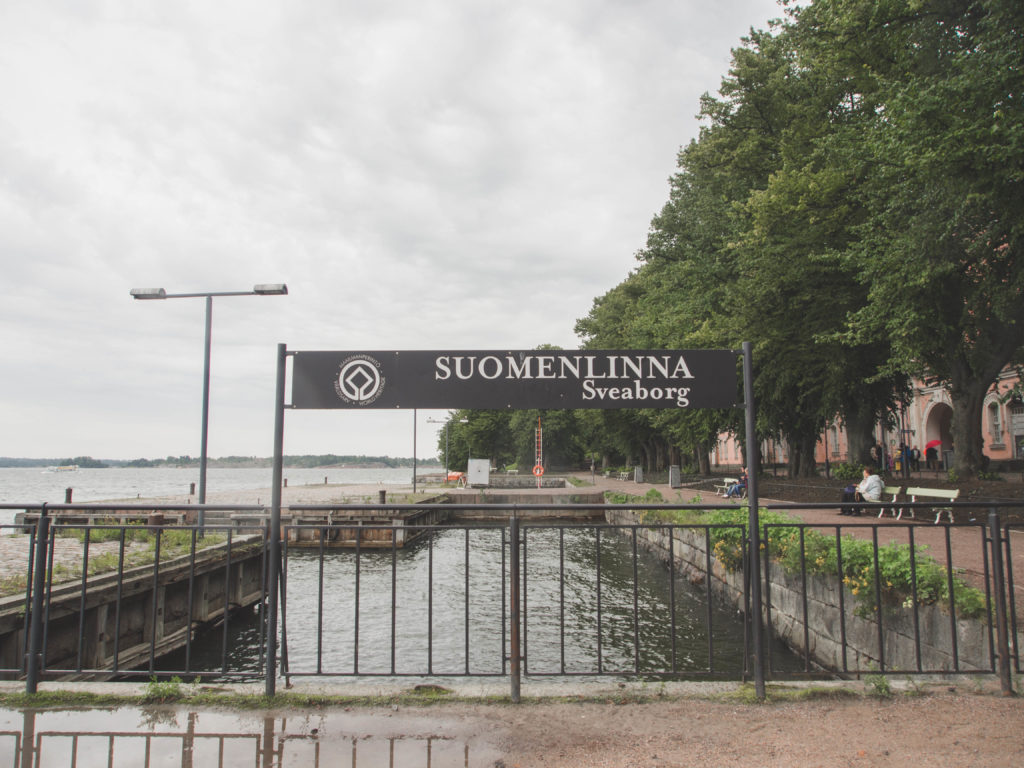 For lunch, we chose Café Ekberg which is the oldest cafe in the city. They served buffet from 11 a.m-3 pm with menus of cream soup, fish and chips also cake for dessert. 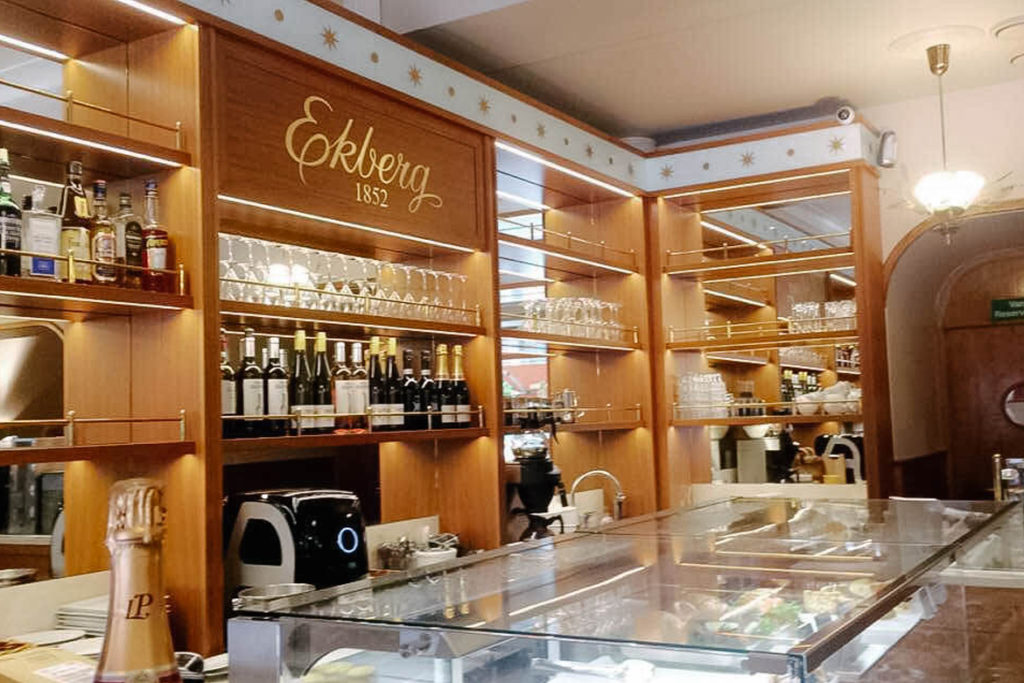 Continuing our journey to make most of Helsinki Card, we visited Designmuseo and Kiasma for free before they were closed. There were Erno Arnio exhibition held and a permanent collection of the museum.

Kiasma had an exhibition of Choi Jeong Hwa, South-Korean artist who combined tradition and consumer culture. 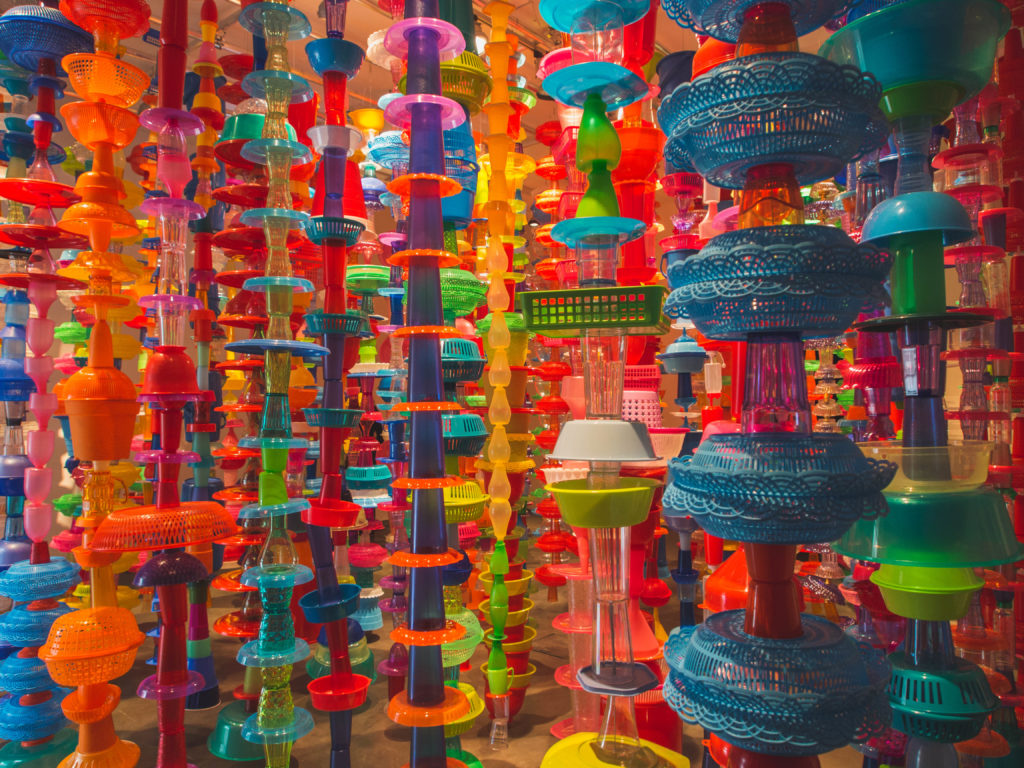 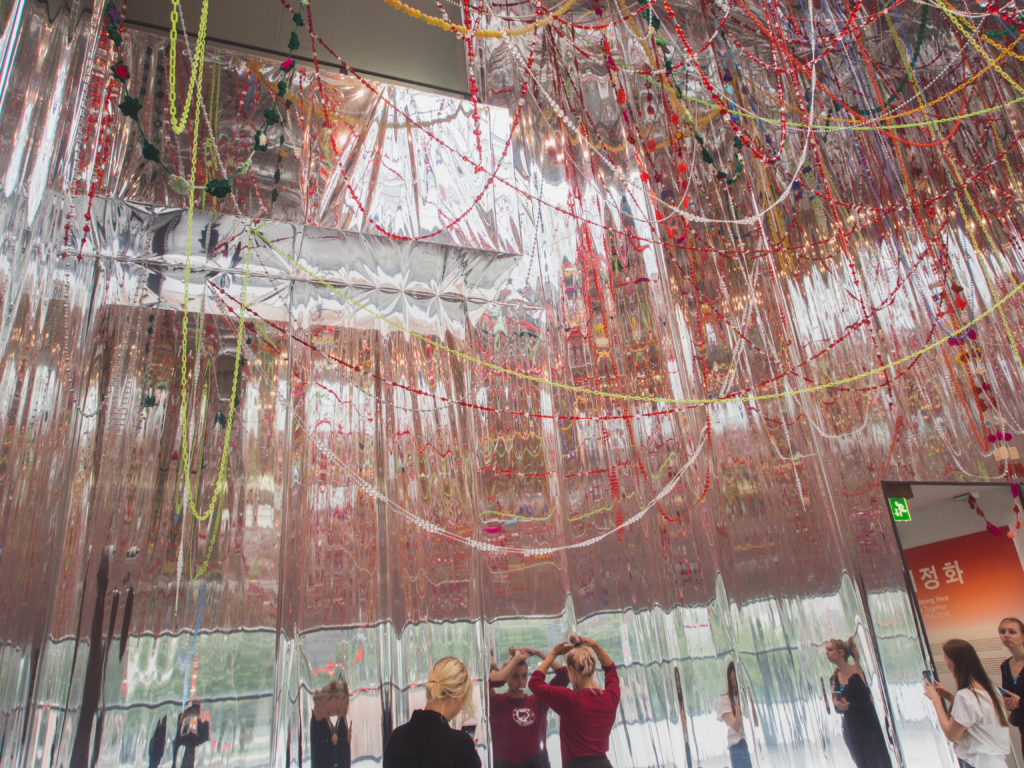 There was also Brazilian artist Ernesto Neto who showcased interesting artworks as well. 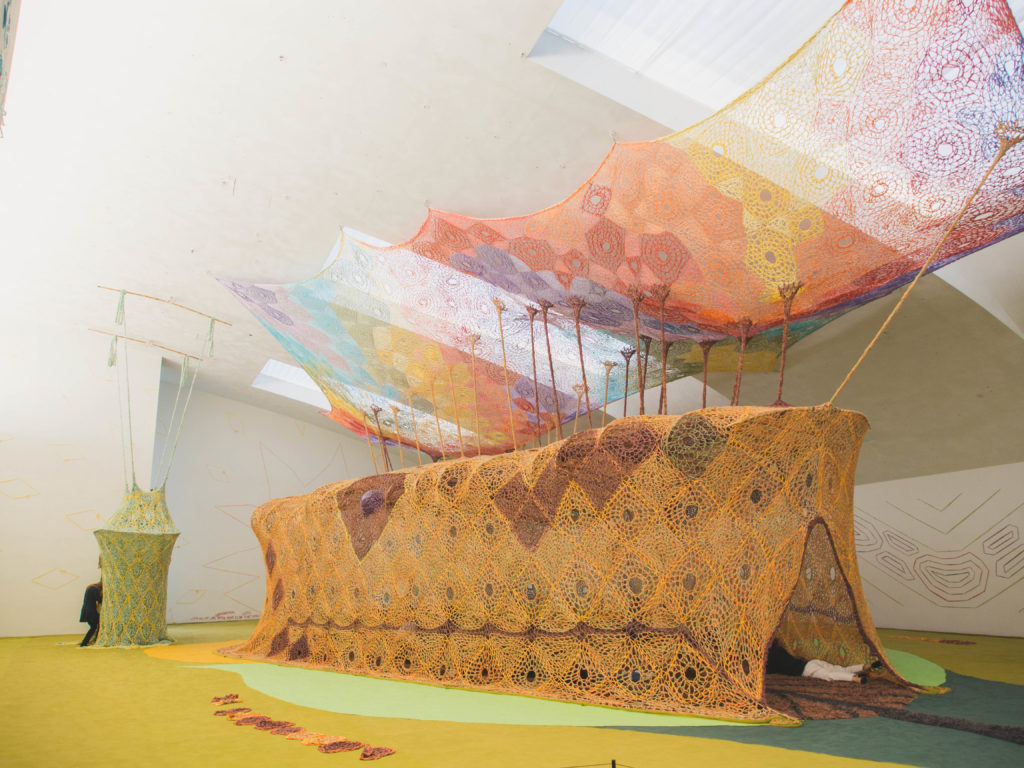 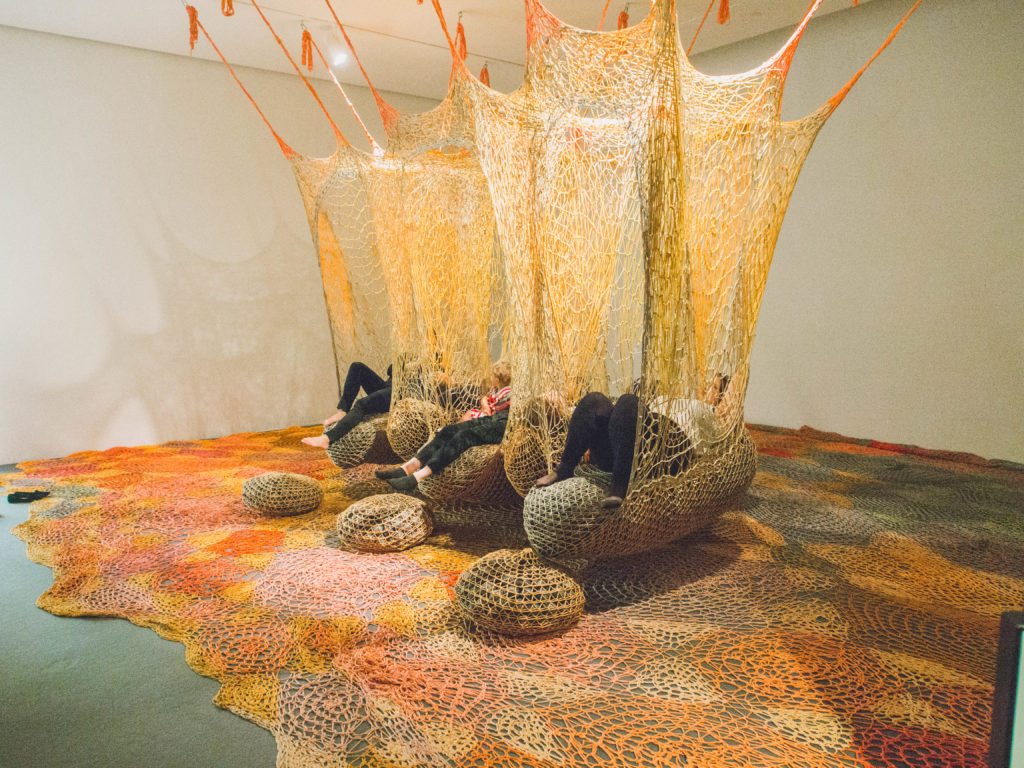 It was a well-worth visit to museums in Helsinki. 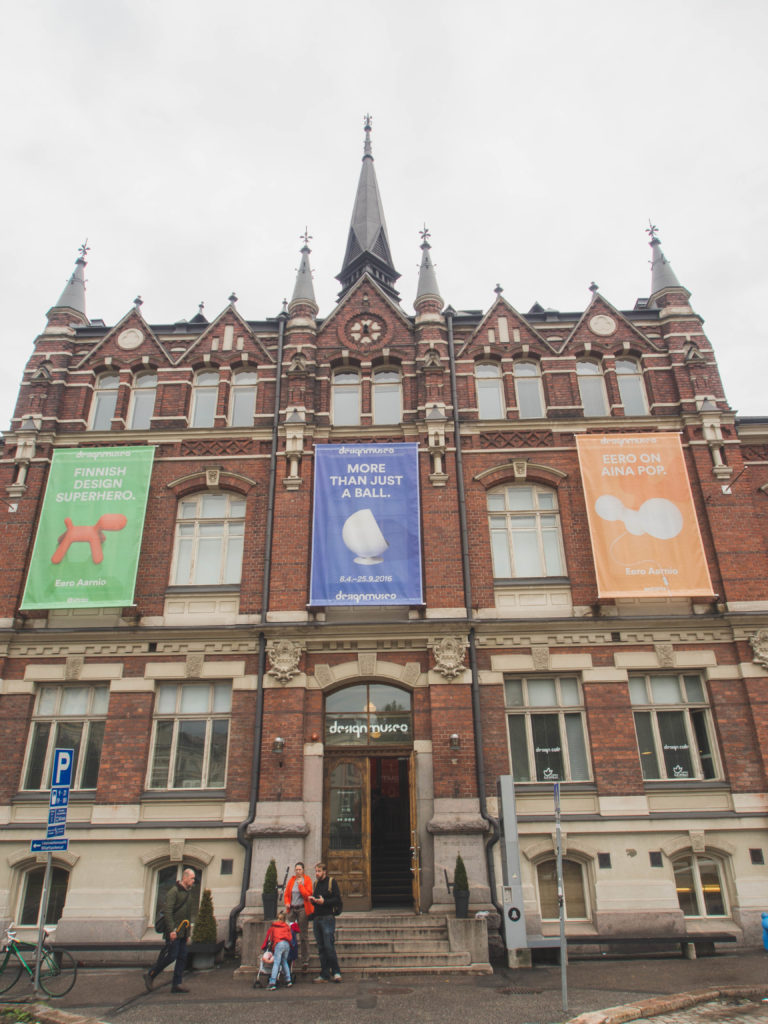 On the next day, we visited Cathedral and Senate Square as they are the landmark of the city. 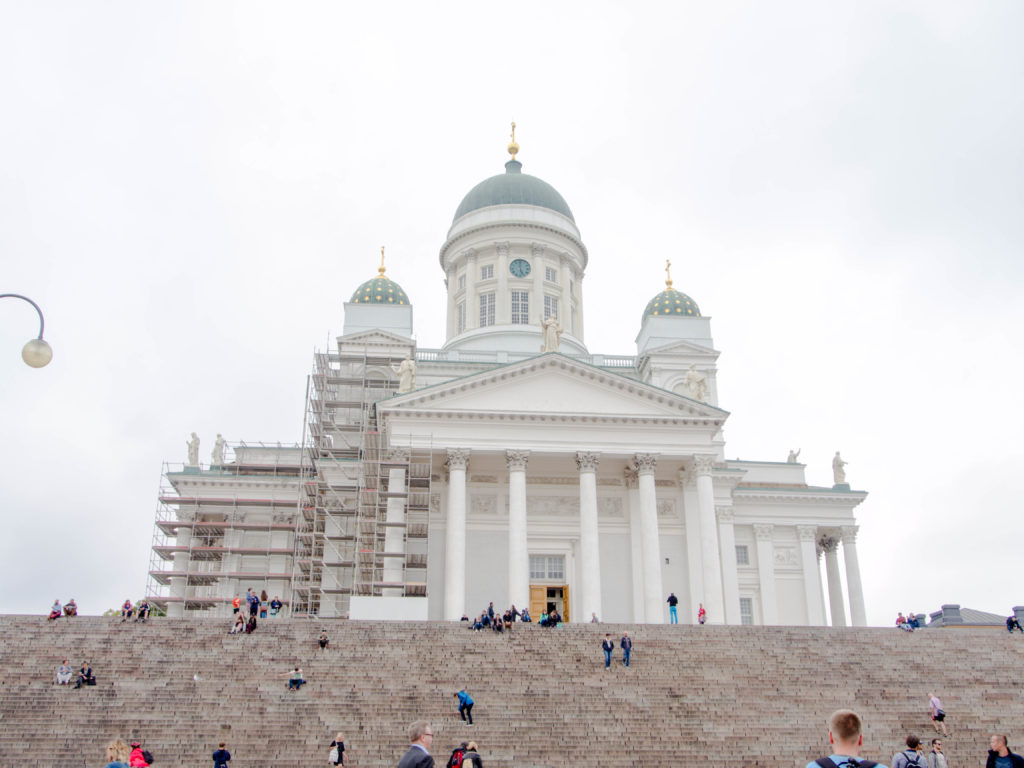 Trips would not be complete without some shopping (yeay!) especially when you are in the design capital of Europe. There are many well-designed shops all around the city either selling apparel, stationeries even flowers! Strolling around design district and you’ll find brand from Marimekko to local made. We got ourselves some cute postcards and a funky lollipop. While in Finland, you should try licorice-flavored food though if you’re adventurous enough, here is one famous licorice-flavored ice cream shop in the city. 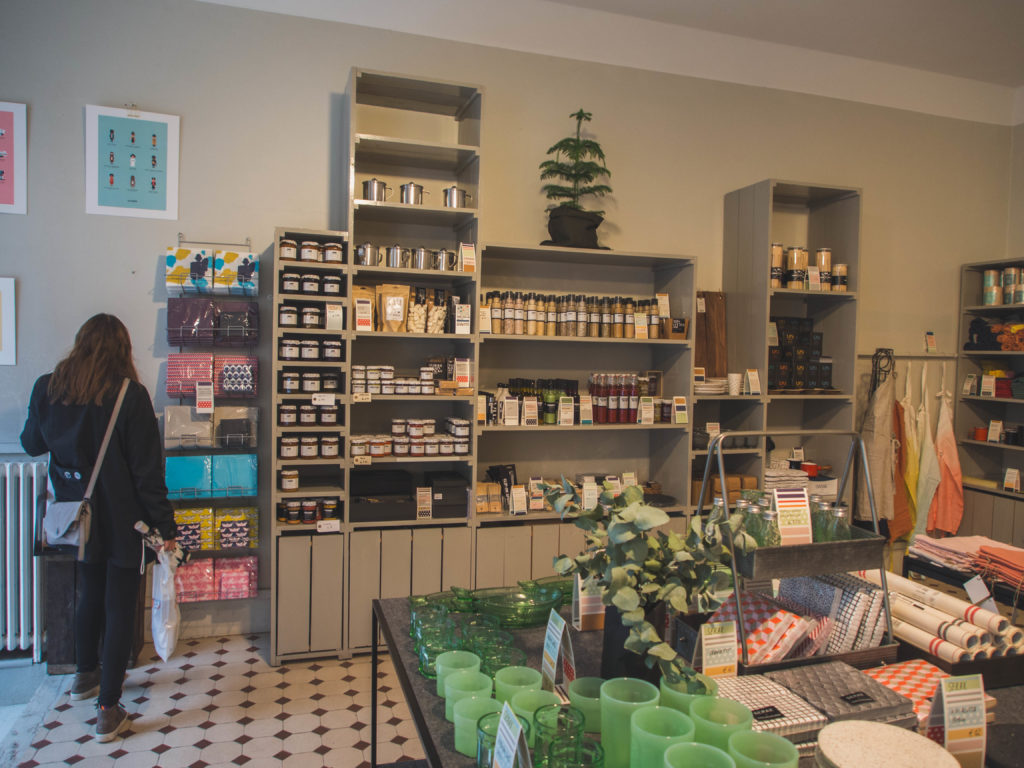 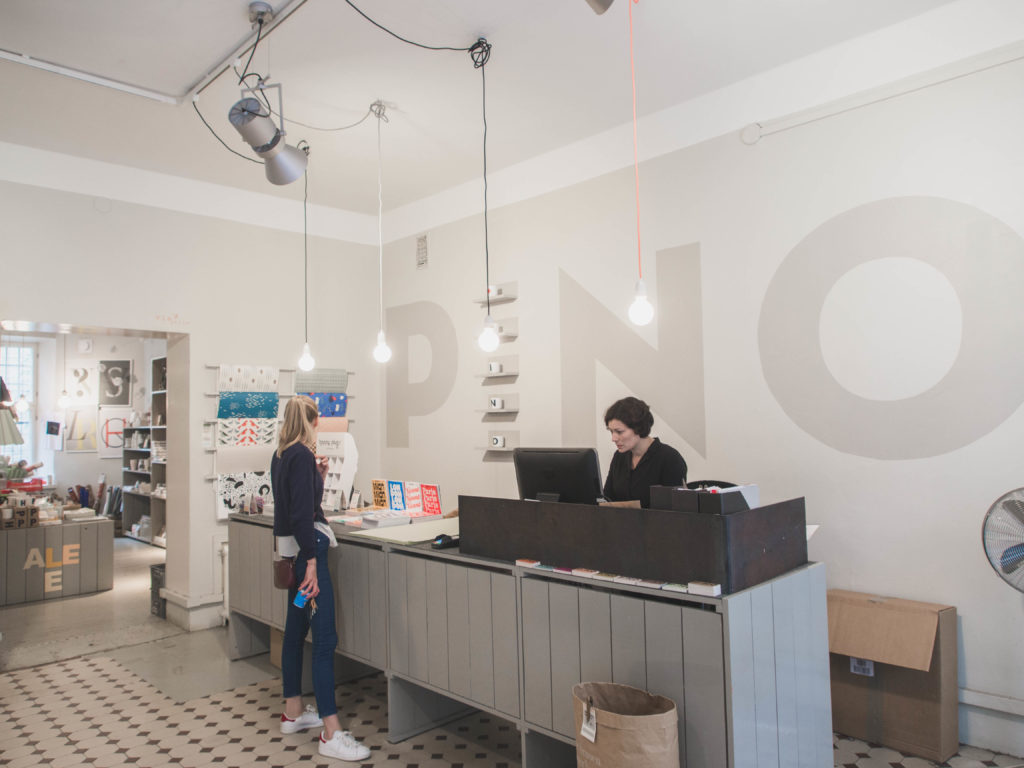 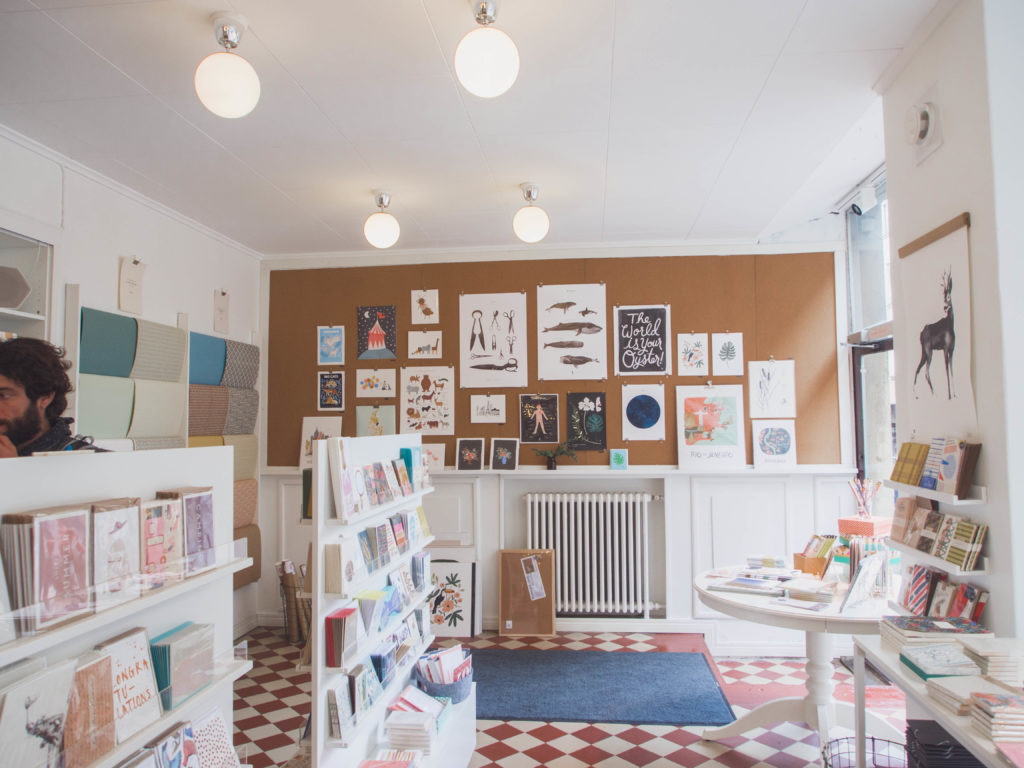 We suggest going to Kamppi if you’re into shopping. The building, which is a central bus station as well, contains shops and cafes. We also visited Kamppi Chapel nearby. 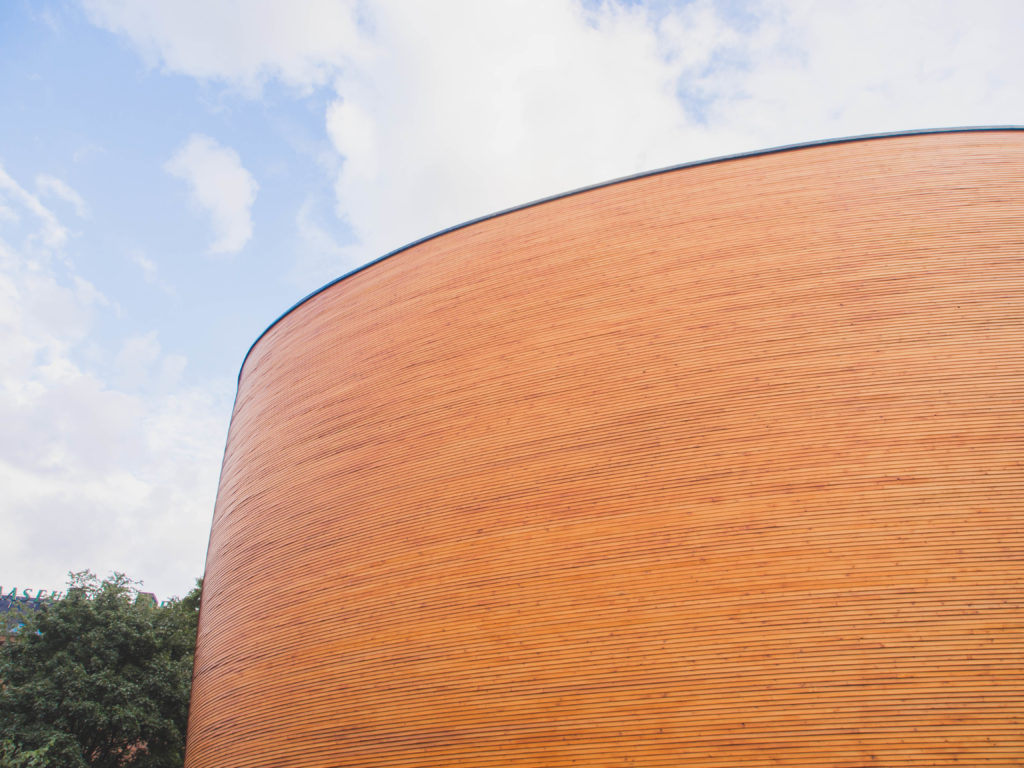 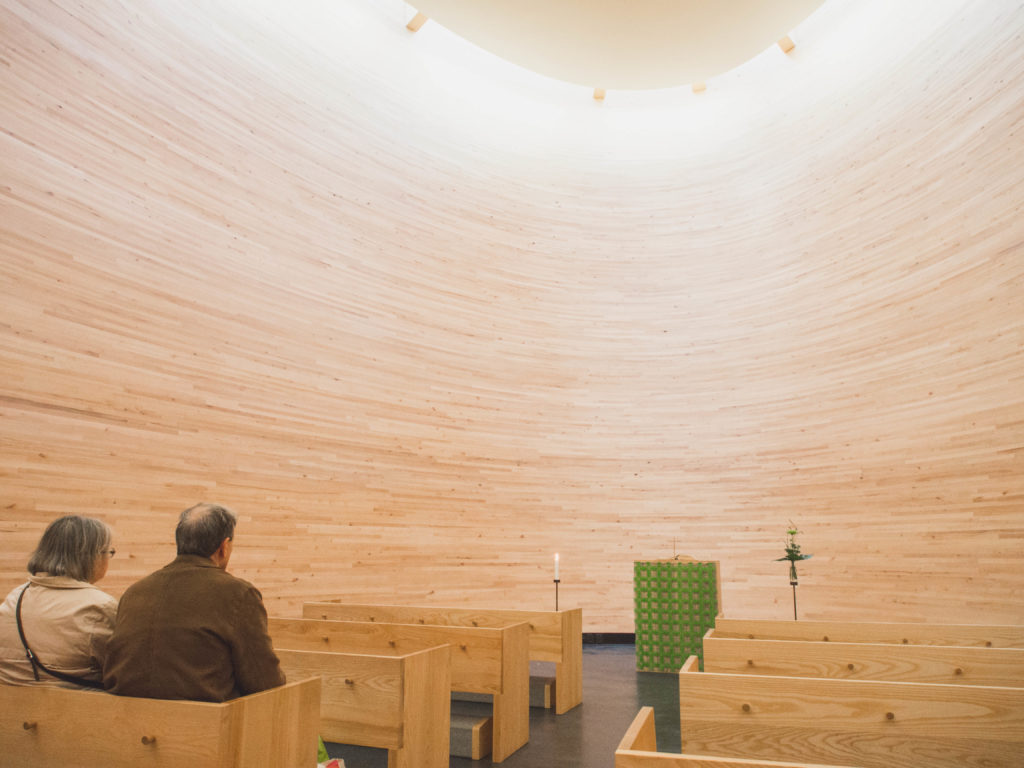 All done for our short trip to Helsinki. We’d suggest to visit more museums, try herrings and sauna if you have more days to spend. Last but not least although most people speak English, it’d be very useful to learn some basic Finnish beforehand since most of the signage and places are written in it.

All in all, it’s a lovely city!